MEN’S ANGRY MESSAGES TO ME 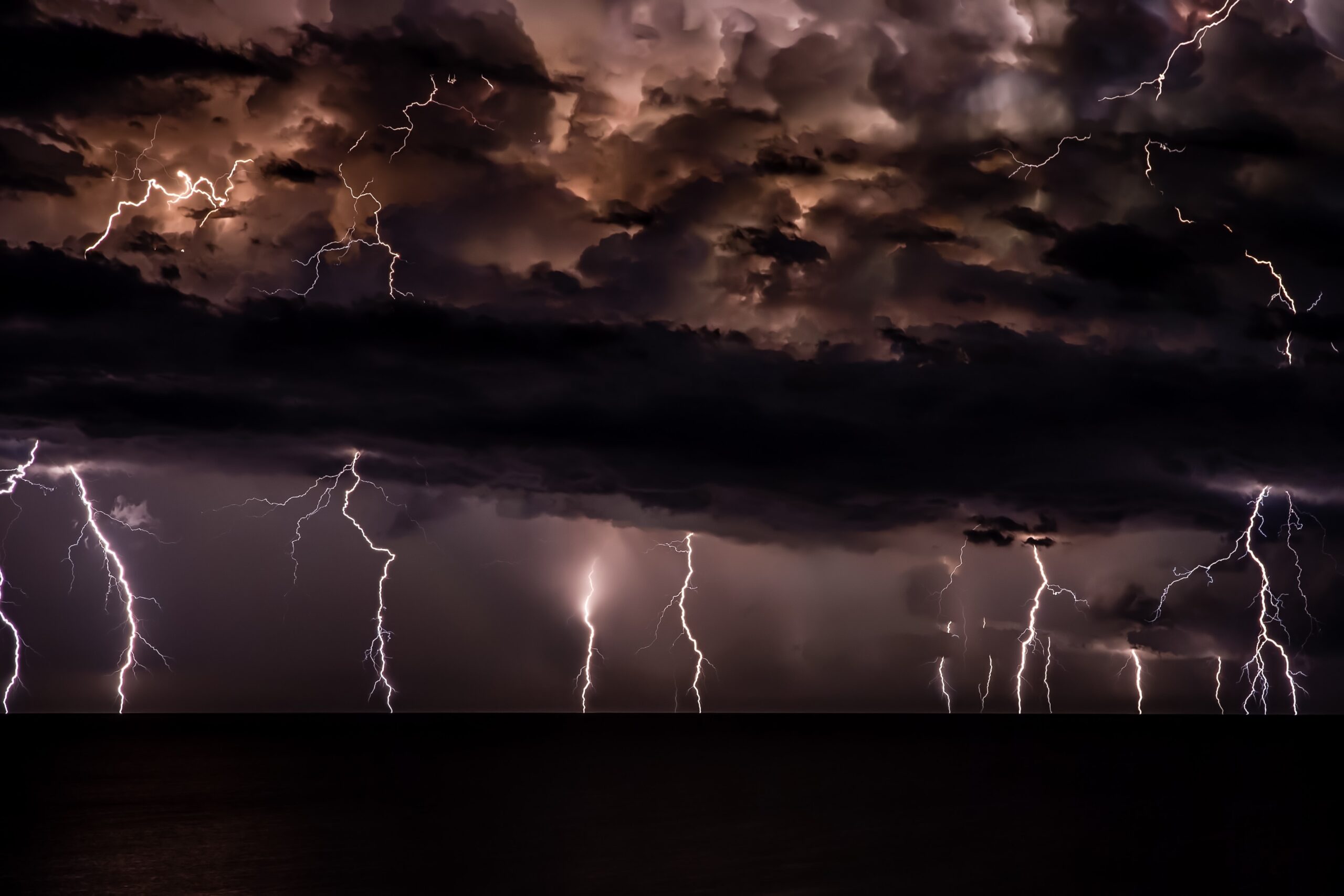 For twenty years I’ve been receiving messages from furious men, or reading their spit-spraying rants online. I’ve chosen not to respond to them (well, maybe I did give into temptation a couple of times) because I don’t believe it serves any purpose. That style of man never examines what he’s saying, and he isn’t entering into an interaction to explore ideas. He wants, rather, to be the center of attention and to lambaste people who disagree with him. And above all, he wants to put women down and blame them for everything.

I’ve been meaning for a long time to write a post about what these messages look like, and what they reveal about how abusive men think; because frankly that’s who these men are.

(Right away, as I write that, I picture the next enraged message, which says something like, “You’re labeling any man who disagrees you an Abuser.” I’ll come back to that.)

The most common rant goes something like this:  “The way Lundy describes abuse in Why Does He Do That?, any man can be labeled an abuser. He takes normal reactions to frustration and anger and throws them in with violence and threats, as if they’re all the same. If men say anything other than ‘please’ and ‘thank you’ to women, he paints them as evil. Because of ideas like Lundy’s, women in droves are labeling their partners ‘abusers’ and dumping the relationship, instead of responsibly working out issues and honoring the vows they made. And because of  this children are growing up in broken homes.”  (Etc., etc.)

This tirade is super revealing, primarily for one reason:  the dozens of examples of male behavior that I give in Why Does He Do That? are all severe. They illustrate men being over-the-top complete assholes. There is nothing subtle about the stories I use. I’m not discussing little nuances that, say, someone might take the wrong way; that would be a different book altogether. Mine was about severe control, degradation, destroying the woman’s relationships, making her feel like everything is her fault, and on and on and on. 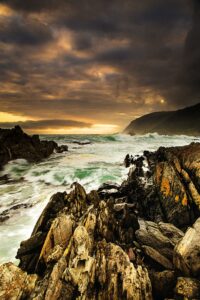 So what does it mean when a man reads those stories and considers them to be normal behaviors, ones that I’m unfairly labeling abusive?  It means he considers those behaviors normal. It means he believes a woman has the responsibility to stick around for more of that kind of treatment, that she owes it to him. And it means he thinks he has the right to behave that way.

In other words, it means he’s an abuser. No non-abusive man considers those behaviors subtle and acceptable, or calls them “little things that were misinterpreted.” A lot of good men have read my books, and none of them says to me afterward, “Well, Lundy, you’re getting into some awfully fine points here.” What they say is more like, “You’ve perfectly described the man who is abusing my daughter,” or, “One of my friends at work is dealing with a guy just like the ones you wrote about.” In other words, the guys I tell about in my books look awful to non-abusive men.

One of the essential messages of Why Does He Do That is that abusiveness is not a product of anything about the man’s emotional world or his mental health difficulties. It’s almost entirely a product of his attitudes and his values. It is especially a product of his beliefs about:

In other words, abusiveness is driven almost entirely by a man’s belief that controlling and punishing a woman is justifiable, and that his behavior is normal and can be excused.

And he proves it by his reactions to the stories in my books. I’m not calling him abusive because he disagrees with me; I’m doing so because of the values he reveals when he complains that my (very serious) examples are too mild to be considered abuse. 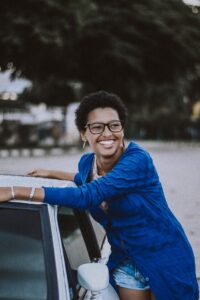 Today I’ll cover just one more common type of message I get from mad fellas. (I can continue this theme in another post if folks want me to.)

This one goes, “My wife (or girlfriend) read your book and now she’s rewriting history so that I’m an abuser, and because of you she’s left me.”

He was hoping to make me feel bad, but it backfired; what better news could you give the writer of books like mine than to tell me that women are succeeding in escaping?

But my point is to show what this complaint reveals about him. First, he doesn’t believe his partner is capable of thinking for herself. He doesn’t respect her opinions or intelligence; he’s just focused on forcing her to think what he wants her to think. So he assumes that other people are controlling her thinking too. He just can’t tolerate the thought that she might be the agent of her own life. He systematically denies her humanity – that’s his excuse for pushing her around all the time.

He also constantly, relentlessly, refuses to accept responsibility for his actions. In his eyes there’s always something that made him do all the ugly stuff he does. And usually his partner is the one who, according to him, made him do these bad things. So his behavior couldn’t possibly be what made her leave him! Because he’s a great guy and she’s a stupid idiot who won’t listen to him and won’t do what she’s told! So that book she read must have caused her departure! The fact that he treats her like dirt couldn’t be what made her leave!

To briefly recap his thinking:  “It must be the book that made her leave because:  a) she’s not capable of thinking for herself and,  b) nothing in the way I treated her was ever my fault.”

Or he may even express outrage at how other men treat women and be all for women’s rights – as long as it doesn’t apply to him and his partner, of course.

Photo by Caique Nascimento on Unsplash       Woman leaning against car