It’s Not Your Fault When You Give In 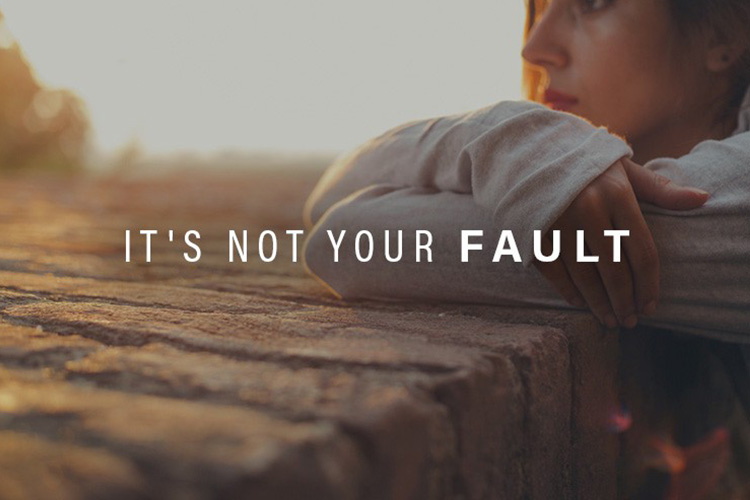 A lot of abusive men use relentlessness as one of their most powerful tactics.

Consider this question: Does your partner sometimes (or often) keep after you with a never-ending stream of badgering, criticism, pressure, and guilt-tripping? And is the result that you end up giving in when you really don’t want to, because you can’t stand the pressure anymore?

Part of what makes relentlessness so toxic is that you come out blaming yourself. The messages in your head say, “Well, I let him get away with it,” or, “I was stupid to put up with it.” Your controlling partner has succeeded in making you feel like you made a voluntary choice, so then you feel like you’re responsible for having caused harm to yourself.

But these decisions aren’t voluntary. You’re not making a free choice if it follows an unending barrage of pressure and verbal abuse. When you can’t get any peace (because he won’t stop berating you), and you’re getting slammed by his claims that you’re such a bad person for not doing what he wants, you are naturally going to crack eventually.

To top it all off there’s usually a threat behind his words, because when you don’t give in to an abusive man he get you back for it before long. The punishment may be that he’s cold or mean to you for days to come because he didn’t get his way, or he may ruin plans that were important to you, or he may break things or get violent. He doesn’t have to say what it is he’s threatening to do; the past has already taught you what kinds of punishments he’s likely to use against you when he’s really mad. That’s the way life with an abusive partner is.

Ultimately, you can’t change your abusive partner, but you can stop blaming yourself for the effects of his actions. You can’t make him stop, but do your best to at least silence that critic that has taken up residence in your own head. You don’t deserve to be blamed.