Can a Counseling Program Change Him 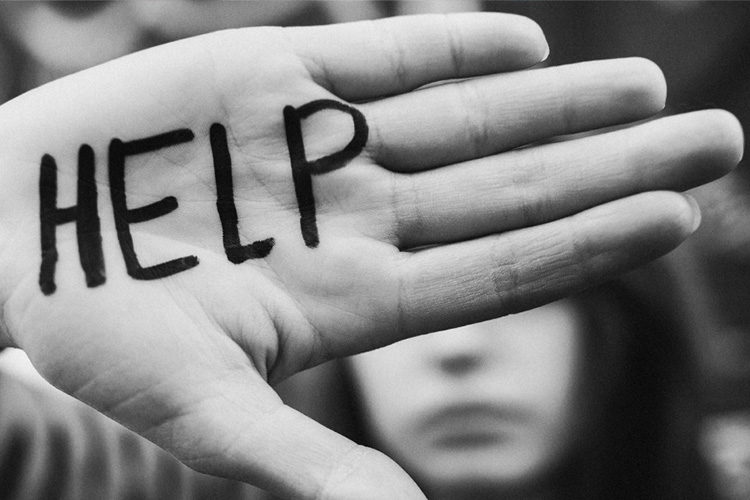 Abusers take many years to become the destructive partners they are. They begin absorbing negative messages early in their childhood, from movies and rock videos, from their male relatives, from the less-healthy aspects of their religious training. Sometimes by the time a boy is four or five he has already learned:

By the time he’s twelve or so, he may be starting to hear a world of bad messages from his peers. And that means he’s starting to think and say things like:

I can remember some boys talking this way by the time we were just entering teenage years, already practicing how to be an abusive adult male. So by the time an abusive guy is 18, or 25, or 30, he’s been learning his contemptuous, male-dominant mentality for a long time, and has been practicing the behaviors that go with it.

With that long a history shaping his outlook, his behavior, and his demands, he isn’t going to change overnight. In fact, it’s going to take a hell of a lot to get him to change at all; most abusers never do.

So why is the typical Abuser Intervention Program 40 hours long (26 weeks, an hour and a half per week)? Do we really believe that in 40 hours of counseling and education we’re going to change an entire way of living that has been years in the making?

(It’s actually not the fault of the programs that they’re so short; their length is determined by how seriously the courts take domestic violence. To this day, the legal system still considers men’s assaults on their partners and ex-partners a minor offense — except in the cases of near-lethal beatings — and judges keep complaining that the programs are too long!)

Abuser programs can’t work magic. For an abuser to make lasting changes, he has to work on himself very hard, and he has to completely stop blaming women for his behavior. He has to stay in an abuser program far longer than the minimum time that the program lasts; something more like 18-24 months, not 3-6 months. And it’s very hard to get an abuser to stay in a program that long, because deep down he blames his partners, current and past, for everything he does.

Don’t let too much of your life slip away, hoping that he’ll change. Over the past three decades I’ve heard a hundred or more women say, “I wish I could get back all those years I lost trying to get him to work on himself.” But I’ve never once yet heard a woman say, “I gave up on my abusive partner too soon. I wish I’d given him more of a chance.”

You have the magic, but not the magic to change him. Your magic is the ability to build a new life for yourself, a life that’s about you and not about him.