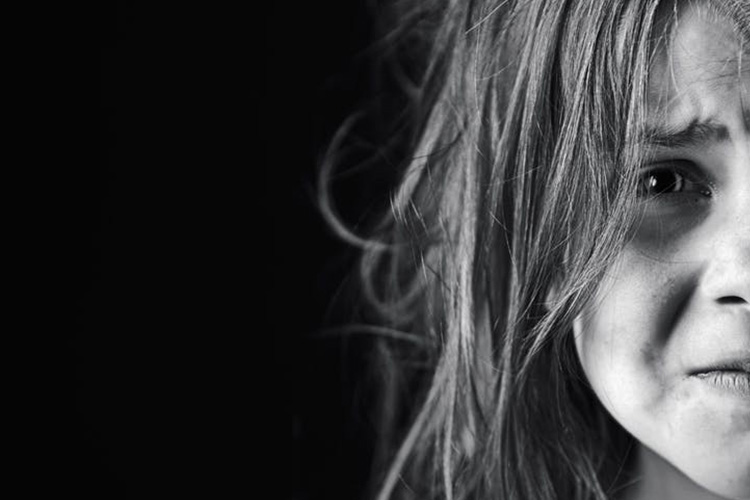 My new play, which I co-wrote with Patrice Lenowitz of The Nurtured Parent (see nurturedparent.org), was performed May 6th in Albany, NY at the annual Battered Mothers Custody Conference. We had 175 people in the audience. Our wonderful 12-person cast put the show together in record time to get it ready for the conference.

“Forbidden to Protect” depicts the true stories of six cases from across the U.S. where custody courts have revictimized abused women and their children. In four of the cases, the courts took children away from non-violent mothers to give put them in the custody of confirmed batterers and child sexual abusers. In all of these cases court personnel refused to look seriously at the extensive evidence of abuse, while insulting and threatening mothers for their attempts to protect their children.

The stories are told mostly in the actual words of the mothers from a set of interviews we did. The courtroom scenes acted out in the play are taken word-for-word from transcripts, though you’ll have trouble believing it when you hear what judges and evaluators said.

And the play names names. The judges, evaluators, and “experts” involved in these travesties appear in the play under their real names, although we changed the names of mothers, fathers, and children to protect the children’s privacy.

While each of these cases examined in isolation would seem unbelievable, taken together they form an inescapable portrayal of a national system of cruelty and corruption on the part of custody courts. The severe mistreatment of protective mothers, and of their children, by custody courts across the continent is one of the most serious human rights abuses happening in the United States today. Custody courts are repeatedly siding with the abusers and requiring children to continue to be abused even though the courts know that it’s happening.

Our aim is for this play to be performed in communities throughout the country to help expose the human rights abuses committed by custody courts. We believe the play can be an important vehicle for building an unstoppable movement demanding investigation and deep reform of the custody court system.

Rights to perform the play in your own area will be available in about two months, and the charge to perform it will be low. We will provide guidance on how to put a performance together, and also provide a study guide for discussing the issues with the audience after the performance.

If you want to be on the list to be informed when performance rights become available, please send an email to ForbiddenToProtect@gmail.com. Help us build a movement to clean up the custody courts!