Why Does He Do That? With Lundy Bancroft and Sarah K Ramsey 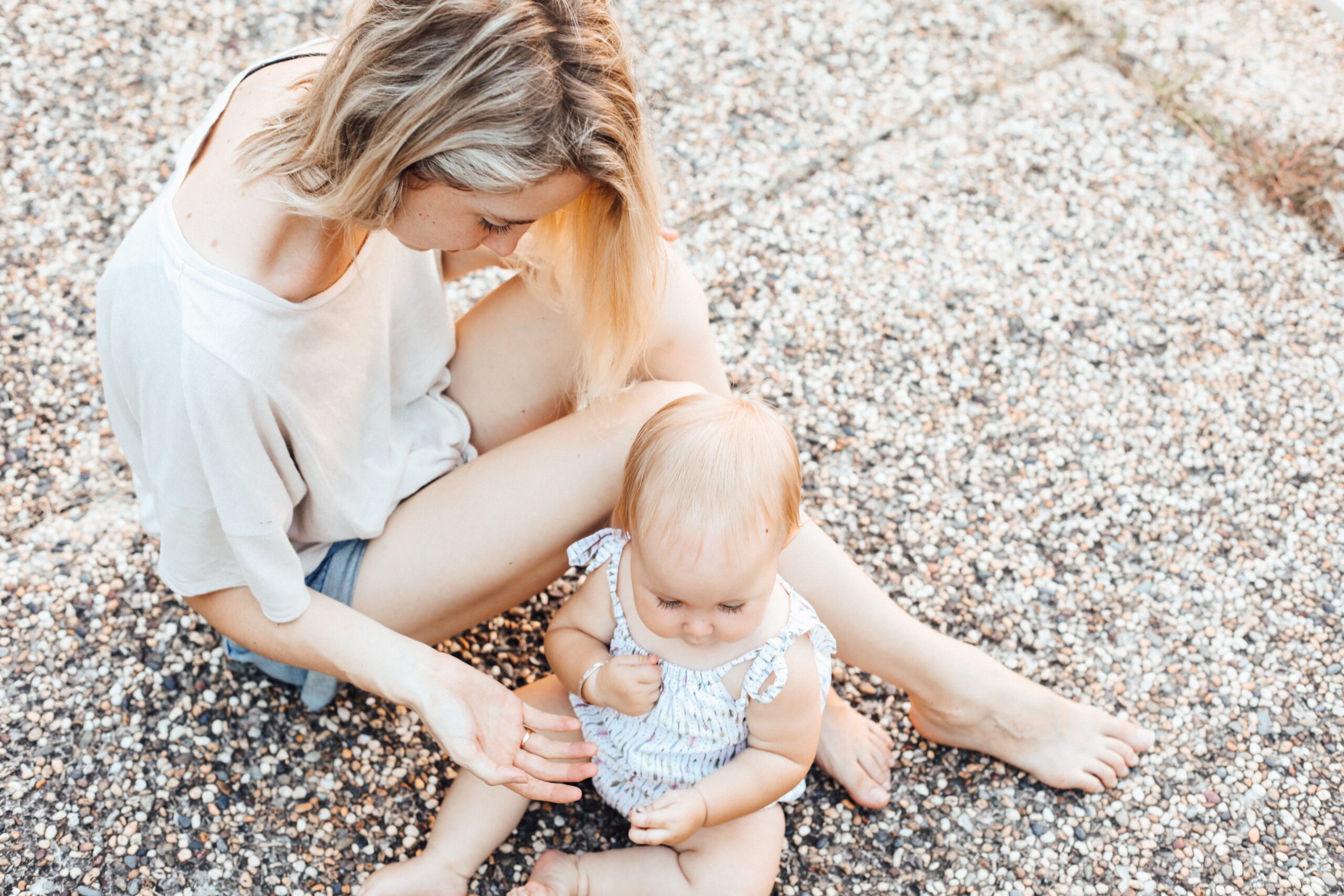 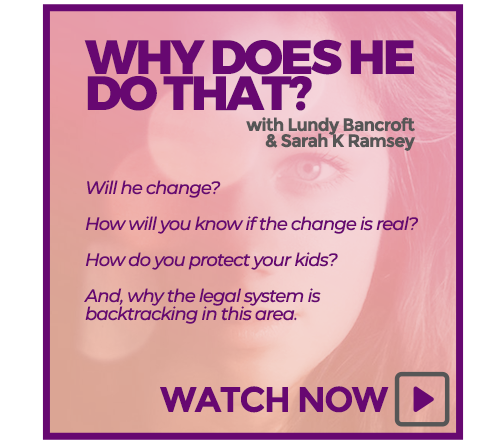